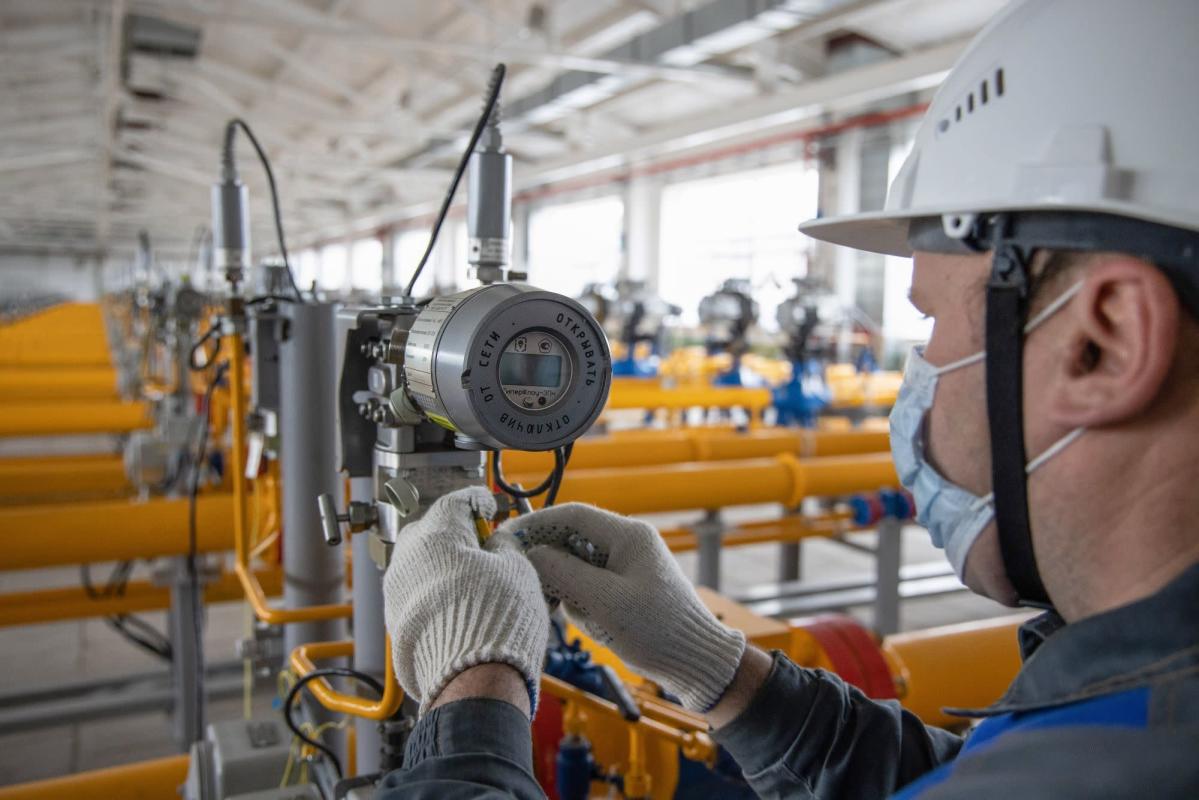 The member states will commit to reducing gas usage by 15 percent next winter. The EU Council on Tuesday made an announcement whose rotating president is currently held by the Czech Republic.

Jozef Síkela, Czech Minister of Industry and Trade, mentioned in the statement, “The EU is united in solidarity. Today’s decision clearly shows that Member States will stand tall against any Russian attempt to divide the EU by using energy supplies as a weapon.”

The Commission in the previous week proposed a mandatory cut of 15 percent but the agreement reached on Tuesday saw this lowered to a voluntary reduction of natural gas.

Following opposition from a number of EU nations to the Commission’s plan, action was taken. Concerns were expressed by nations like Spain and Portugal about the fact that they do not utilize as much Russian gas as nations like Germany.

After Russian energy giant Gazprom warned on Monday that it would reduce its gas supply to the EU by 20%, EU leaders met on Tuesday to immediately find a solution to the energy issue. Russian gas exports to a number of Member States have already been halted or restricted.

Additionally, nations whose power networks depend largely on gas to generate electricity and are not synchronized with the European electrical system are excluded.