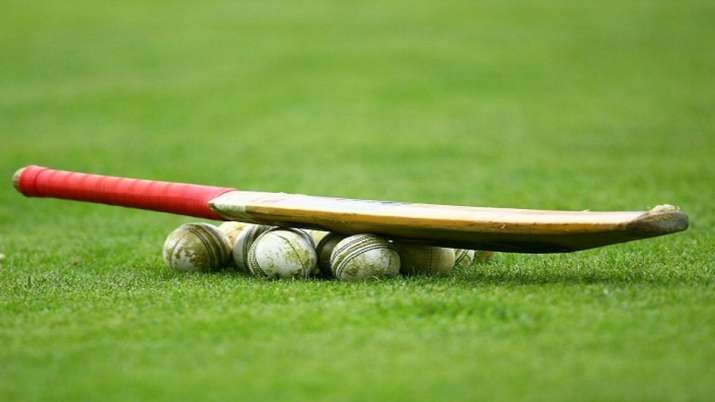 France opener Gustav McKeon has turned out to be the youngest player in the history of cricket to score a T20 International century on Monday, 25 July. In the T20 World Cup Europe Qualifier match of Group B between France and Switzerland at Tikkurila Cricket Ground, Vantaa, Finland,

Gustav has undoubtedly managed to include his name among the most significant personalities of cricket history.

At the young age of only 18 years and 280 days, Gustav McKeon is now the first teenager to score a century in the shortest format of men’s international cricket.

Before Gustav stepped onto the number one pedestal with his brilliant knock, the honour belonged to Afghanistan’s Hazratullah Zazai, the youngest player to hit a 100. Hazratullah Zazai had smashed a century at 20 and 337 days in 2019.

McKeon is the first cricketer from his country to cross the 100-run mark in T20 century.

Relatively new to the format, the player was only two matches old when Gustav hit 100 off 58 balls against Switzerland. He, however, had to return to the Pavillion after getting run out on a score of 109 after playing 61 balls. The France opener thrashed five fours and nine sixes, meaning that almost half of the total runs he scored were due to hitting sixes.

In his first ever T20 International, the 18-year-old had scored a 54-ball 76 against the Czech Republic.

However, Switzerland managed to grab a one-wicket victory, at the eleventh hour, with the match’s last ball, overhauling France’s 157 for five wickets with a four off the last ball of the run-chase.

Earlier in the match, France’s team had won the toss and had chosen to bat first. They set a target of 158 runs for their opponents, the group Switzerland. Switzerland’s Faheem Nazir and Ali Nayyer showed outstanding performance with their bat and clinched victory.