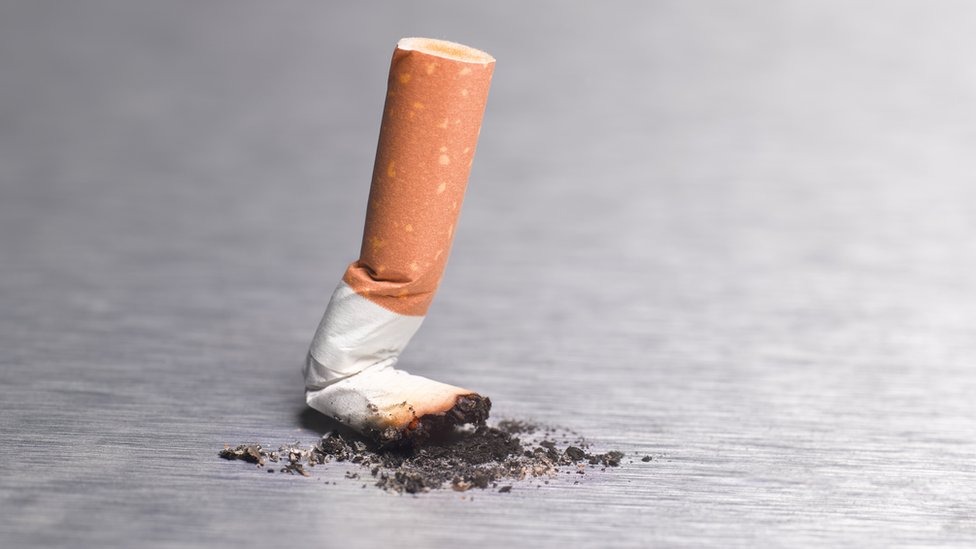 The first draught of a measure that would make it illegal for those born after 2009 to purchase cigarettes was approved by the New Zealand parliament on Tuesday.

With the harshest tobacco regulations in the world, New Zealand is advancing its goal of producing the first generation free from smoking.

As a result of the legislation, only specialised tobacco stores will be permitted to sell tobacco; neighbourhood stores and supermarkets will no longer carry it. However, the law doesn’t mention vaping at all.

As per New Zealand’s government, the legislation sends a strong signal to the tobacco industry. Deputy Health Minister Ayesha Verral mentioned in the statement, “For decades, manufacturers have solidified their market share by making their products more and more addictive and deadly. It’s disgusting.”

“Our priority in introducing this bill is to protect what is valuable: our people, our families and our communities.”

The original version of the law was approved by the New Zealand government with virtually complete unanimity. Opposition parties, however, were worried about how the limits would be put in place.

An opposition member of the New Zealand National Party, Matt Doocey, stated, “There is great uncertainty about the results of the proposed policy, which has not yet been tested.”

The proposal concerns New Zealand’s Greens because they fear that a criminal ban will drive the tobacco industry towards criminality.

The bill raises concerns for the Greens as well. A criminal prohibition, in their opinion, would drive the cigarette business into criminality.

Despite these reservations, the law is anticipated to take effect in 2023, mirroring a larger trend in New Zealand, as the government hopes to have a smoke-free country by the year 2025.

“A person who is now 14 years old will never legally obtain cigarettes,” Verrall stated when announcing the plans in December 2021.

Smoking is prohibited indoors in all EU member states, including pubs and restaurants. Although the EU itself mandates health warnings on cigarette packaging, the practice is not yet totally outlawed.

According to the WHO, the single most efficient and economic strategy for decreasing tobacco use is raising tobacco excise taxes and prices.

Eight million individuals die from tobacco use each year, making it the world’s greatest cause of avoidable deaths.