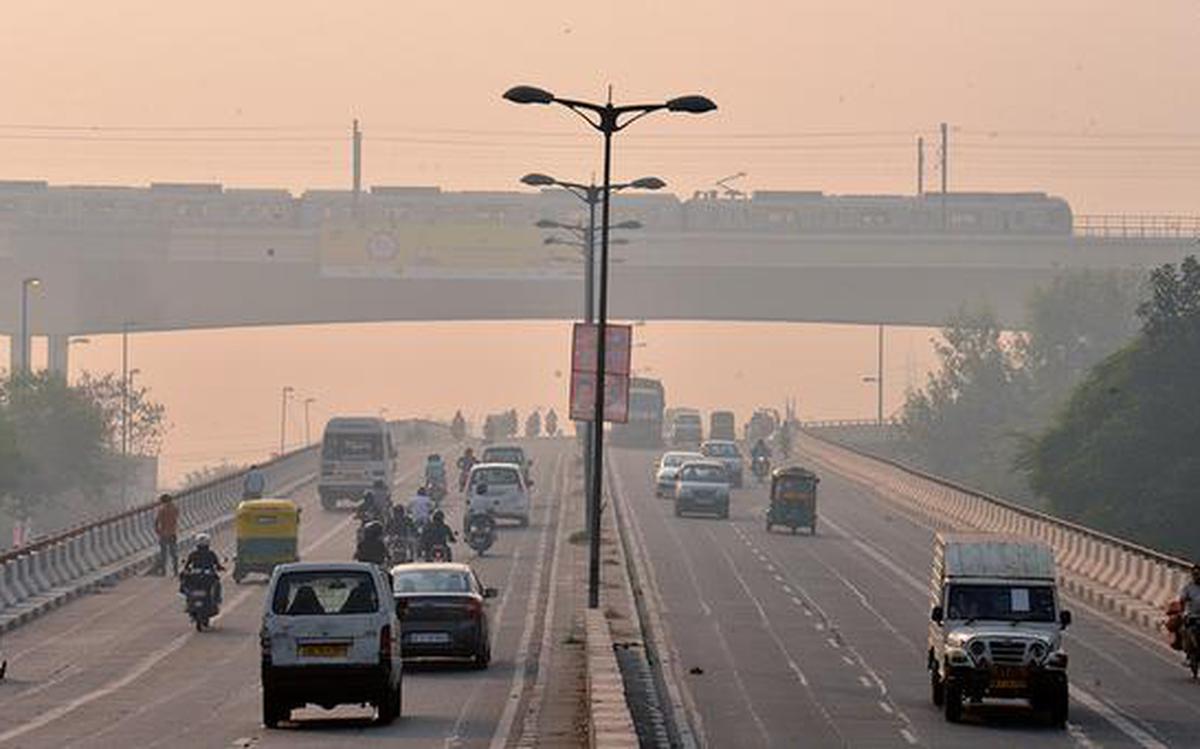 Flanders has lower air quality than Wallonia, but Roeland Samson, a professor of bioscience engineering at the University of Antwerp, says that this is not surprising, according to the statistics from the European Environment Agency.

He mentioned in the statement, “Flanders is more densely populated, which means more emissions from traffic and home heating, among other things. “In addition, we have intensive livestock farming here, which indirectly leads to extra particulate matter emissions.”

The cities in Belgium, as well as certainly the Flemish ones, remain in the European middle bracket when it comes to particulate matter pollution. In spite of this, Samson does not write off living in the big cities.

Moreover, he mentioned the statement, “It is very ecological because you have little need for travel by car. City dwellers just suffer from people who travel to cities by car. Due to the dense population and the narrow streets, the wind cannot blow away pollution. In this area, the course must be changed: combustion engines must be kept outside, and open spaces must be created.”

On the plus side, nitrogen emissions in Belgium have fallen sharply over the past thirty years. Yet, there is room to improve.

Samson stated, “Huge efforts have been made, but we are still above the safe limit. It has to be better because we still have thousands of deaths in Flanders every year, and that is thousands too many. We must never find that acceptable.”

As to Samson, Flanders remains on the right track, although “that track is too slow.”

He stated, “Day after day, we are witnessing how climate change is starting to take its toll more and more. In fact, quick measures are a win-win situation for many of the problems we face.”

This approach is best made at the European level. Samson noted that the rest of Europe would benefit from the low-emission zones that can now be seen in various Flemish cities.
Furthermore, “We need to be much stricter on the emission standards,” he highlighted. “People already have that in their sights, but we are moving towards them far too slowly.”