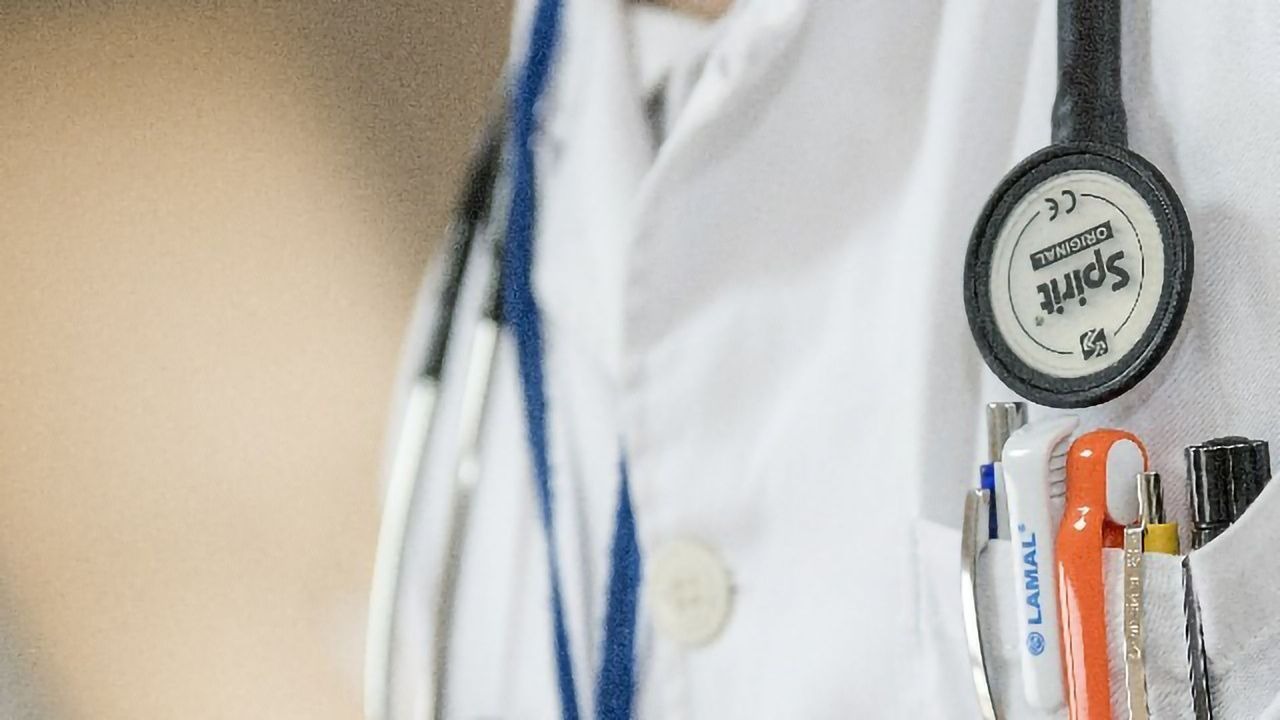 The doctor shortage in Belgium is improving but is still a problem. In Wallonia, 132 municipalities, or almost one in every two, continue to have a shortage. A shortfall of 360 general practitioners is thought to still exist in Belgium.

Rural communes are the major targets of Garde in Grand-Halleux. Alberto Parada mentioned in the statement, “We are three doctors for a population of 3,000 inhabitants in Trois-Ponts, but in rural areas, we are not limited to the municipality in which our practice is located. We also have residents who live in very remote communes.”

And this impacts the time doctors have to spend with their patients.

“If I am in Brussels and I have to see five patients, I will have seen them easily in the afternoon since I will move very little. Also, in rural areas, the time needed to see these five patients will be multiplied by five or ten since there can be journeys between them of up to 40 minutes.”

Moreover, in an attempt to attract new doctors, municipalities such as Lierneux are building new medical centres. In spite of these efforts, applications are scarce.

“I think we should force young doctors to come and do an internship in rural areas, in the countryside, to realise that it’s actually not so bad,” outlines the mayor of Lierneux, André Samray.

Furthermore, there is another problem. This year, only 333 new students are admitted to medical school, and these young individuals will not all end up as general practitioners.