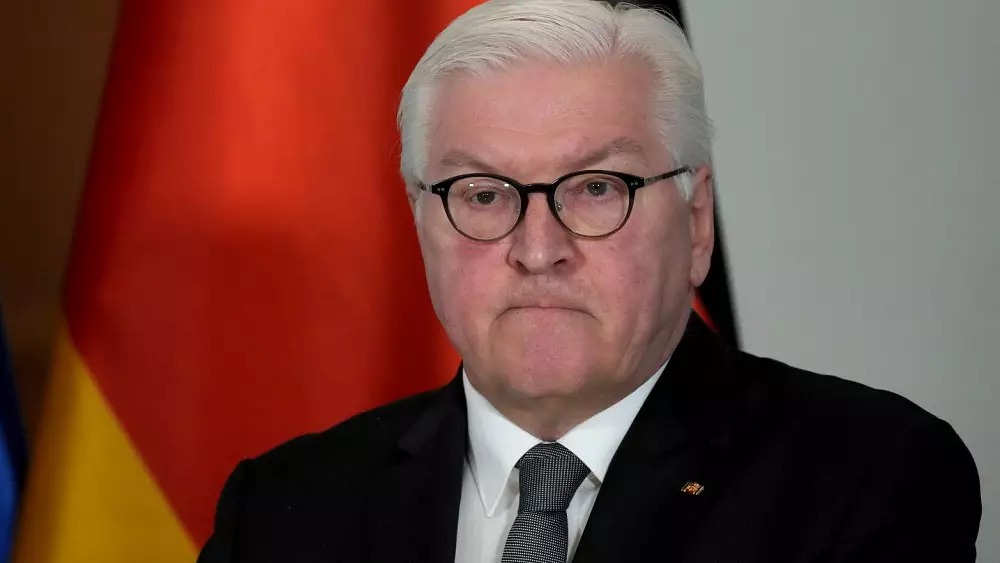 During his speech in the Western German city of Paderborn, German President Frank-Walter Steinmeier called the war initiated by Russian President Vladimir Putin an attack on the unity of Europe as a whole.

In his speech, he said we must not let ourselves be divided while adding, “We must not allow a united Europe’s great work, which we have begun so promisingly, to be destroyed.”

The war is not about the territory of Europe but the double shared foundation of our values and the order of peace, he added.

“But defending these values also means being ready to “accept significant disadvantages”, he warned, without giving further details.

“Are we ready for that?” He said further said. “We all face that question in the days, weeks and months.”

He further asserted that Russia is not only questioning the borders; it is not only occupying the territories of an independent and sovereign neighbouring state, but it is also challenging Ukraine’s statehood.

Meanwhile, on Sunday, North Korea accused the United States of manufacturing biological weapons in Ukraine, echoing a similar claim made by Russia, which the UN dismissed in March.

Washington has set up many biological labs in many cities and countries, disregarding international treaties. The official Korean Central News Agency, on Sunday, said, quoting what it said had been “detected” by Russia.

In March, Moscow accused Washington of funding research into the development of biological weapons in Ukraine, the country that was invaded by Russia five months ago.

Washington and Kyiv have since denied the existence of laboratories dedicated to developing biological weapons in Ukraine. According to the UN, such allegations were a sign that Moscow may get up to such antics themselves.

In March, Izumi Nakamitsu, the UN’s Under-Secretary-General of Disarmament Affairs, also said that the UN “was not aware of any biological weapons program in Ukraine”.